Multiserwis has its own design offices made of experts with many years of experience in the field of technical design. Our specialists have the construction qualifications necessary for unlimited design in the construction and building domain. They are also active members of the Polish Chamber of Civil Engineers. In our design offices, we carry out projects related to the scaffolding industry and the thermal insulation industry.

Our specialists work on professional computer programs that are used to create various types of projects:

At the MULTiSERWIS Design Studio in Ostrzeszów, we prepare technical documentation for scaffoldings, including:

Our projects meet strict European technical standards. We rely in particular on the EN 12811-1 standard and Eurocodes (a set of European Standards defining the principles of designing and constructing building structures).

Scaffoldings all over Europe

Technical scaffolding designs made in our studio can be implemented in Poland and abroad. So far, we have designed scaffoldings built in Poland, Germany, the Netherlands and Sweden.

In the European Union, we use the so-called national annexes to Eurodocs, in which individual countries have defined both climatic triggers  (wind levels, etc.), as well as the values ​​of the safety factors. Thus, our projects meet the standards of the country where the certain scaffolding will be installed.

For foreign projects, we also offer documentation in English. 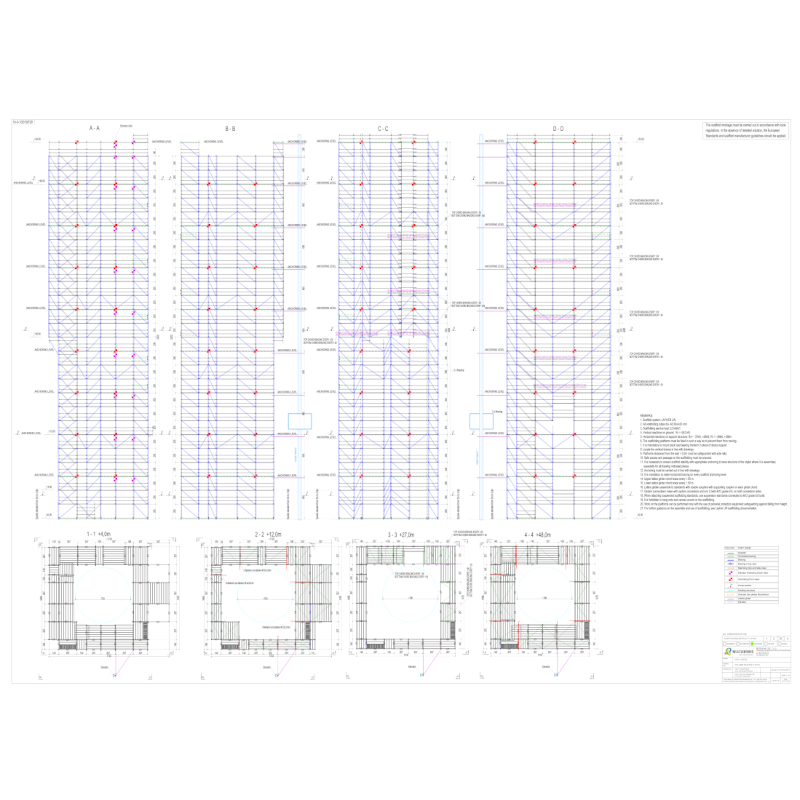 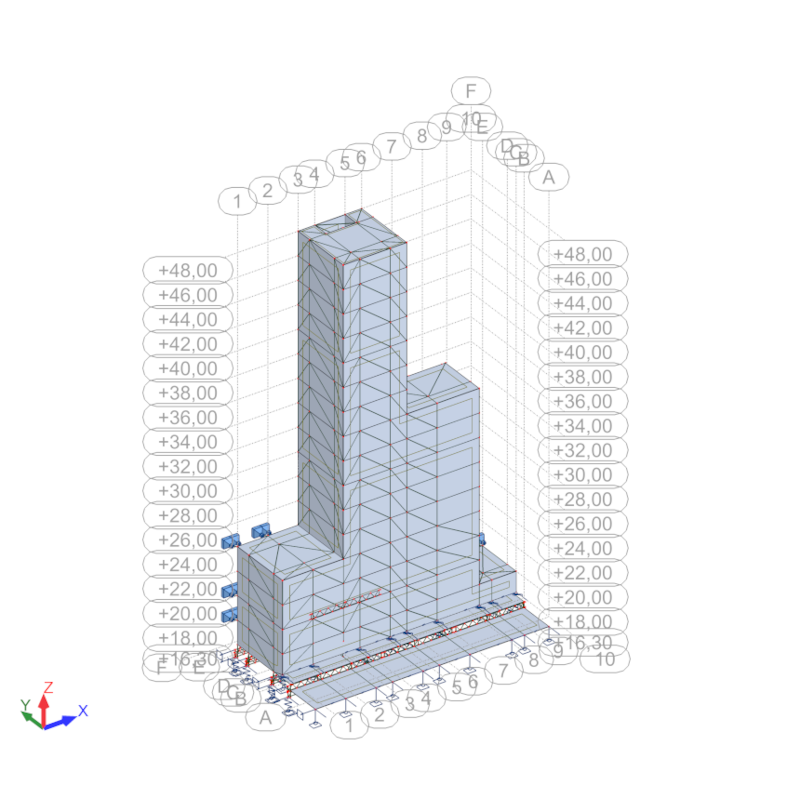 In our Design Studio, we provide complex design documentation, including:

The prepared documentation is based on the scaffolding manufacturer’s guidelines (technical catalogs, assembly and operating instructions) and the so-called “General building supervision approvals” for the use of scaffolding components, based on tests carried out by the manufacturer in an accredited testing laboratory.

Scaffolding design – what else is worth knowing?

Our projects have repeatedly won the prestigious “Scaffolding of the Year” award in a competition organized by the Polish Chamber of Commerce for Scaffolding.

We offer consulting services in the field of construction engineering (including technical opinions on scaffolding structures).

At the client’s request, we prepare accompanying documentation related to generally understood health and safety at work.

The Design Studio from Ostrzeszów also carries out technical designs for thermal insulation casing, closely cooperating with the Industrial Insulation Department. We perform calculations for the shells and roofs of liquid tanks, cisterns, electrostatic precipitators, gas pipes, etc. These calculations take into account climatic triggers (snow, wind) and specific variants resulting from the constant work of the installation in an industrial plant (effects of high temperature, etc.). Designers use European technical standards – Eurocodes. 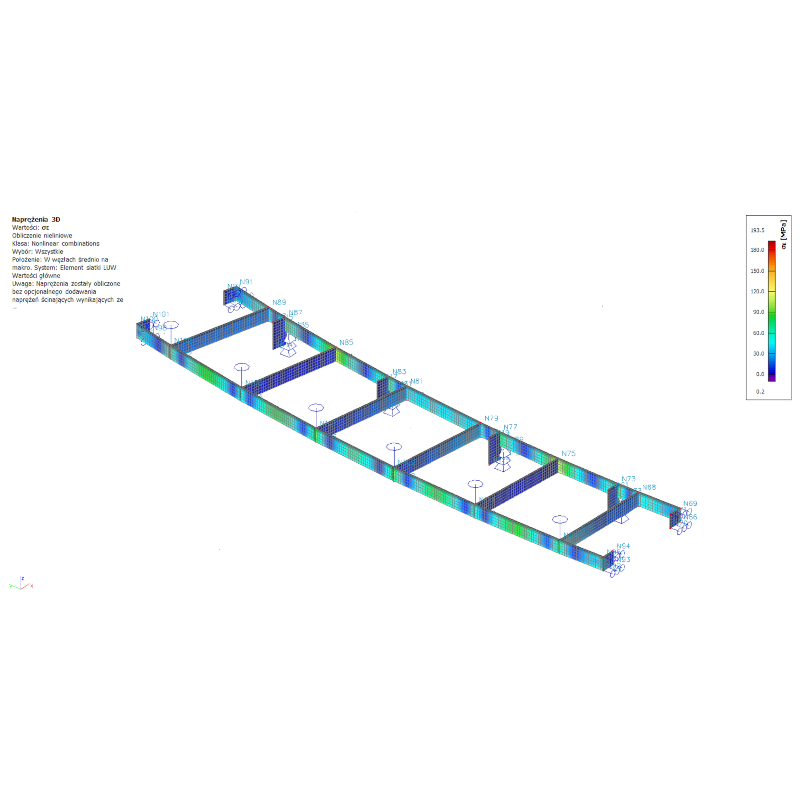 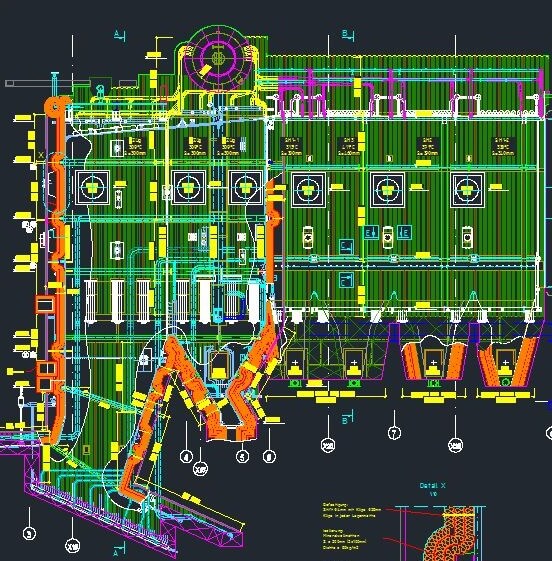 At the MULTiSERWIS Technical Office in Warsaw, we carry out thermal insulation projects for various types of industrial devices, such as boilers, ducts, pipelines, liquid tanks, heat accumulators, facades of industrial buildings and others. Design documentation prepared by our office includes (depending on the requirements of our clients): The effects of our work are:

We carry out TIPCHECK audits, thanks to which we determine the effectiveness of insulation on an existing installation or device and then we can propose a new insulation using innovative technologies, as well as economic savings calculations. Audits are performed by certified auditors.

Our portfolio includes over 4,000 projects at construction sites all over Europe.

We work in various billing models, including turnkey. As the undisputed leader in the industry, we set standards, and our references have been our best strenght for 30 years. 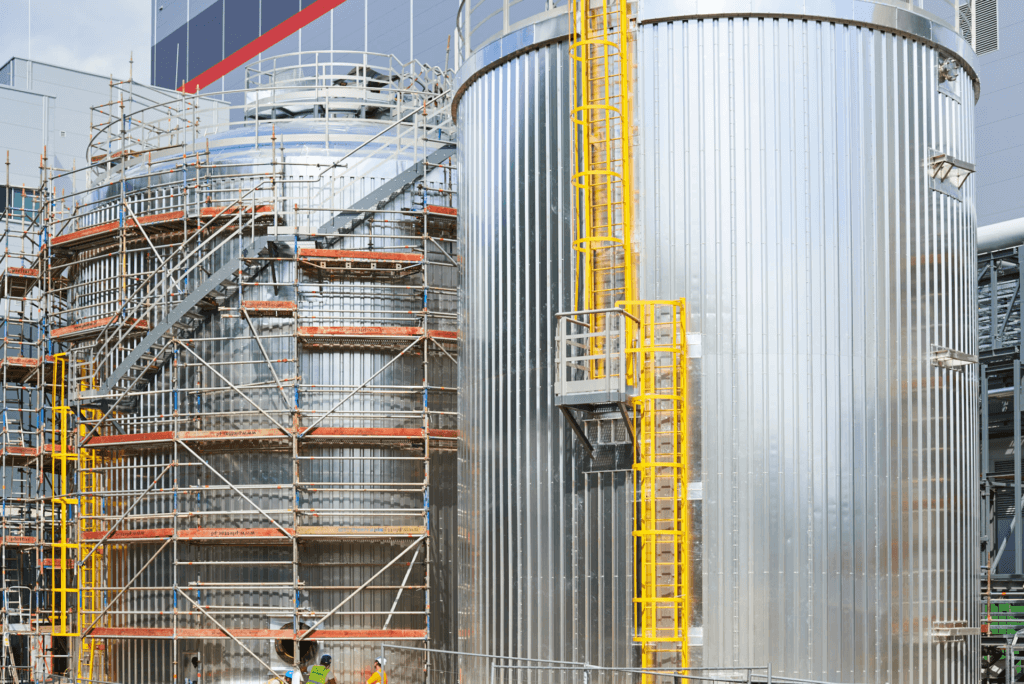 Multiserwis designed the scaffolding to transport the liquid tanks to the engine room at the Turów Power Plant.

If you have any questions or you want to learn more about our services and our offer – contact us today! 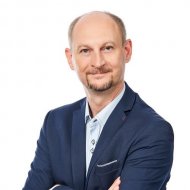 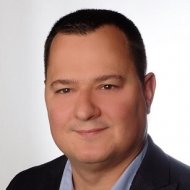