The production of concrete segments started at the end of May 2017. The goal was very high – to produce 55,000 prefabricated elements, which was 154 elements a day. As a result, each of the placed forms had to be poured with concrete twice a day.

The Albvorland Tunnel is one of the most important railway infrastructure projects in Germany.

It is made up of two 8,176 m long lines between Wendlingen am Neckar and Kirchheim unter Teck, and it is part of the Stuttgart21 project – a new section of the railway line between Stuttgart and Ulm next to the A8 highway.

Construction began in the year 2016. On this project, Multiserwis carried out work related to drilling, logistics and production of prefabricated elements – called tubbings. For this purpose, a new production hall was built in Kirchheim unter Teck, which was equipped with 77 moulds, overhead cranes and an independent concrete mixing plant. The concrete segments produced there were placed in the tunnel with the use of TBM machines.

The production was successfully completed as planned

Initially, the production line was operated only by Multiserwis employees under the supervision of the management from the client – Implenia Construction GmbH. From September 2018 they were on their own, only under the supervision of our company’s employees. Thanks to our commitment, the production process and responsibility for the quality of the prefabricated elements we gained the trust of our client. The Production was successfully completed in 2019 and the last stone number 55,331 produced was the so-called “golden stone”, which was installed at the end of the tunnel. 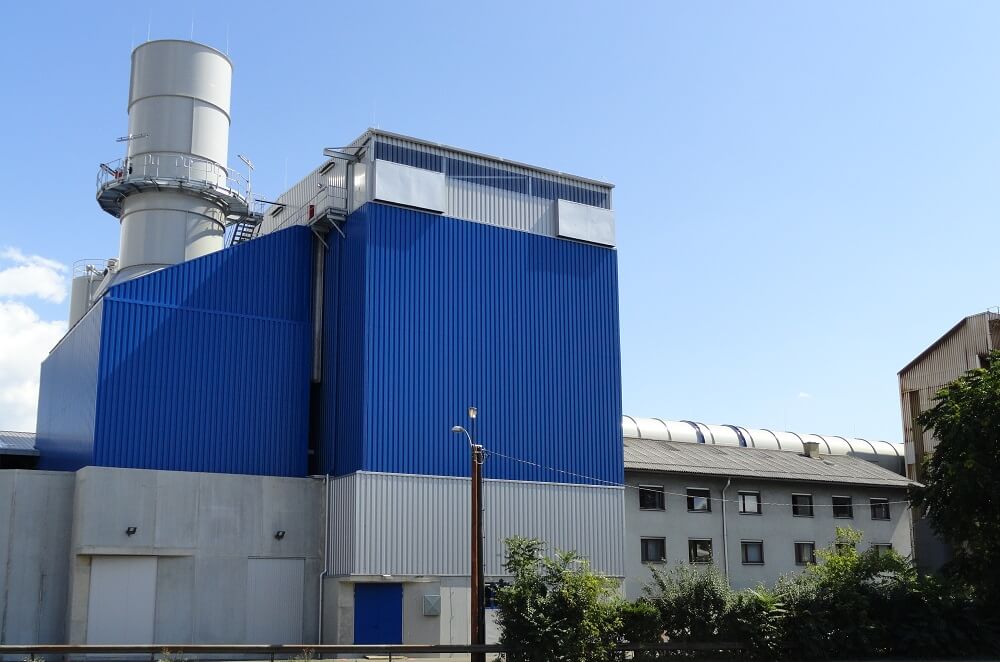